A central location with easy access to the America’s and in close proximity of the Panama Canal. 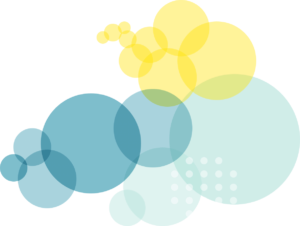 Read more about our benefits >>

The economic Zone is located at Curacao, a member country of the Netherlands. As such, Curacao has easy access to the European Union, United States and many other countries in Northern, Central and South Americas.

Curacao has trade agreements with important markets such as the European Union & United States.
Read more >>

Get in touch with us

Leave your contact details below and we will get back to you as soon as possible to further discuss and explore your interest.

Being part of the Economic Zone includes being part of a group of innovative, international orientated companies.

Current members in the Economic Zone are: 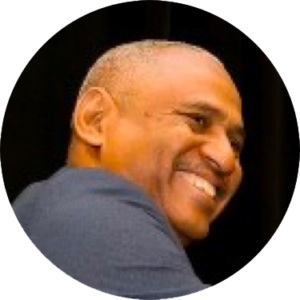 Curacao is a long, arid, and generally flat island, stretching some 40 miles (64 km) from southeast to northwest. The island is about 10 miles (16 km) at it's widest point, and the area is about 180 square miles (472 square km), making it the largest island in the Dutch Caribbean Islands group.

The coastline along the south is irregular, peppered with small bays and inlets, including the spectacular bays and beaches at the west end of the island. The largest bays are located along the central-east and east end of the island, where you'll find the capital and major port of Willemstad.

Curacao has a modern international airport and various docking spots for cruise ships.

You can travel to Curacao by air with direct flights from North America, Europe, and South America including Toronto, New York, Amsterdam, Frankfurt, Bogota and other mayor destinations. There are numerous opportunities to visit Curacao by sea on a cruise or with your own yacht. Before arriving on the island, be sure to fill out your Embarkation-Disembarkation (ED) Card and know what you can bring with you through customs.

Curaçao is part of the Kingdom of the Netherlands and thereby comparable to living in an European country. Tourism is an important source of income and there are lots of modern shops around, especially in the capital Willemstad. Curaçao’s official language is Dutch, and most people speak English and Spanish.

Public schools are based upon the Dutch school system and have the same standards. Attending is free and obligatory. American style education is also available from kindergarten through the 12th grade.